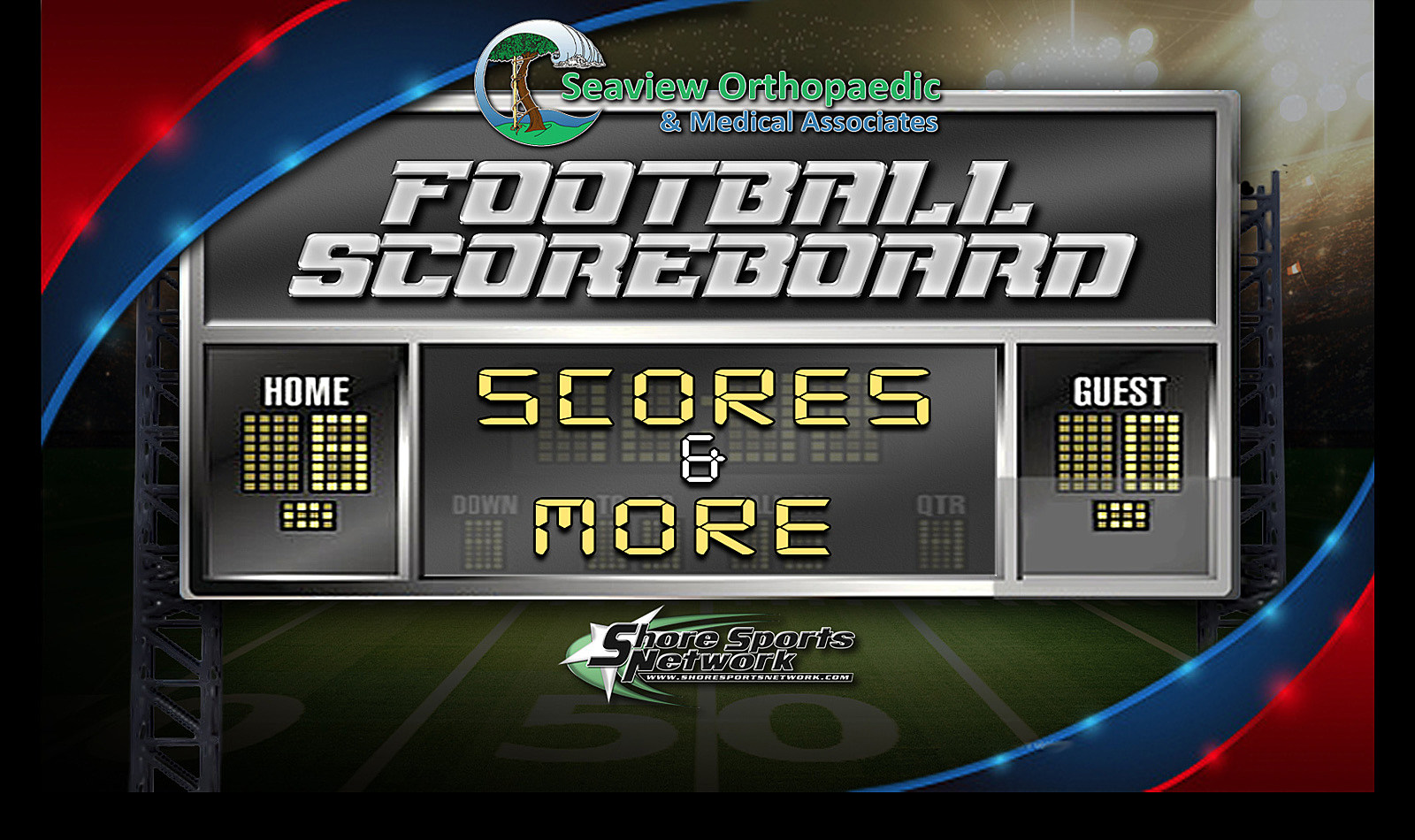 Senior quarterback Alex Brown ran for a 2-yard touchdown in the third quarter and the RBC defense stopped a Hail Mary on the final play of the game to deliver the Caseys (11-1) a sensational victory over the Spartans (9-2) to claim their third state championship in the last seven years.

Brown’s touchdown run with 2:11 left in the third quarter gave RBC a 13-8 lead and capped a 14-play, 71-yard drive. Earlier on the drive, junior running back Sabino Portella completed a 12-yard pass to senior Joe Diorio on a fake punt from the Caseys’ 36-yard line.

Red Bank Catholic also scored on the opening drive of the game, going 71 yards in eight plays and finding the end zone on a 33-yard touchdown pass from Brown to junior wide receiver Najih Rahman.

The Caseys’ defense was outstanding in holding DePaul’s offense to only one touchdown. Senior defensive end Alex Bauman, sophomore linebacker Davin Brewton, junior linebacker Michael Palmieri, and junior Christian Ungemah had particularly strong games. DePaul’s other two points came via a blocked punt that went out of the end zone for a safety in the first quarter.

The state title is Red Bank Catholic’s fourth in program history and third since 2013.

Check back for a complete story, photos, and video highlights.

Reynolds, Monmouth Off to 4-1 Start After Locking Down Princeton in the Second Half

Best of the Web

It appears that you already have an account created within our VIP network of sites on . To keep your personal information safe, we need to verify that it's really you. To activate your account, please confirm your password. When you have confirmed your password, you will be able to log in through Facebook on both sites.

It appears that you already have an account on this site associated with . To connect your existing account just click on the account activation button below. You will maintain your existing VIP profile. After you do this, you will be able to always log in to http://shoresportsnetwork.com using your original account information.

Please fill out the information below to help us provide you a better experience.